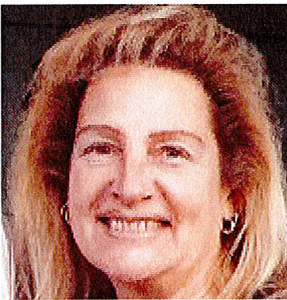 LouAnn has lived in the Village for 28 yrs.; is married and has a son, Jeffrey.  She currently works for the Baldwinsville Police Dept. as a Communications Officer; and previously worked for the North Syr. Police Dept., part-time, in this same capacity.  She wants to focus on maintaining and improving the Village’s high quality Police Dept., Fire Dept., Dept. of Public Works,  and the Parks while welcoming new businesses to join with our existing new ones to increase our tax base.  She will look for sources to fund repairing and repaving our Village streets to help keep our Village beautified as we open our arms to welcome new families to our neighborhoods and continue to honor and value our seniors who  represent the strength of our Village’s past, “yesterday’s road to the future!” She is  a true animal advocate and wants to be a channel of communications to speak with those who can and for those who can’t!”  She considers it a privilege to serve the residents of this extraordinary community she is proud to call home! 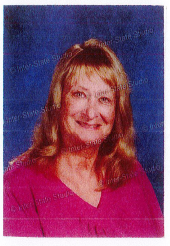 Fred has been a life-long resident of North Syracuse, and a homeowner in the Village of North Syracuse with his wife Crystal since 1982. His kids are his pets, 2 dogs and 2 cats. After working for the Village’s Department of Public Works for 31 years, Fred retired in 2015. Fred worked with the Complete Streets and Sign committees and was serving on the Village Planning Board until he was elected to the Board of Trustees in July 2019. He volunteers annually with the Family Festival Committee, the Holiday Parade and the Earth Day Clean Up event. Fred is a member of the Sons of American Legion Squadron #0787 in Cicero. He is an executive board member of the Lake Forest Sportsman Club in Brewerton. Fred enjoys the outdoors; his hobbies include camping, fishing, hunting, and snowmobiling.

Christopher has been a resident of North Syracuse since 2001.  After earning a Bachelor’s Degree in Political Science/Public Administration from SUNY Oswego, Christopher began his twenty plus year career in Emergency Communications.  Christopher is currently a Public Safety Shift Supervisor with Onondaga County Department of Emergency Communications. Christopher is an advocate of maintaining and upgrading our critical infrastructure.  Christopher has been an active volunteer in the village, including Earth Day, Family Festival, and past Chief of the village Fire Department.  Christopher is interested in finding new ways to get residents interested and involved in our village, as well as trying new approaches to solving problems.

When entering Village Hall please use back entrance due to construction in the lobby.